When Amir’s teenaged son dies in a rocket attack, his family falls apart. His wife Nazira falls silent, his young daughter runs the house. Amir turns to his job as a postman for solace. It is the winter of 1991. As Kabul is circled by war, he goes about delivering letters to people’s homes. When his younger son gets in trouble, Amir is forced to seek help from Sailay, the beautiful letter reader appointed by the secret police. He gets trapped into doing work for her that he doesn’t completely understand. Will he be able to escape this web and save his family from the coming war? 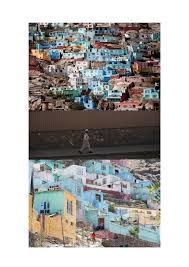