Eva, Kat’s and Roger have been friends since their student years back in Barcelona. Now separated, they all look back with nostalgia at the little family they created. Eva and Kat’s humble but carefree existence on their boat on London’s Regent’s Canal gets turned on its head when Eva presents her lover with an ultimatum: 38-year old Eva wants to have a child. 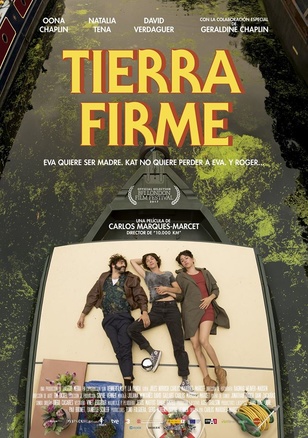