On an island in French Polynesia, the Haut-Commissaire a man with a turbulent naturalness and high diplomacy, lives between the highest echelons of politics and the lowest social stratum of his co-citizens. Conflict as a way of life will lead him to take reckless decisions against his political status. 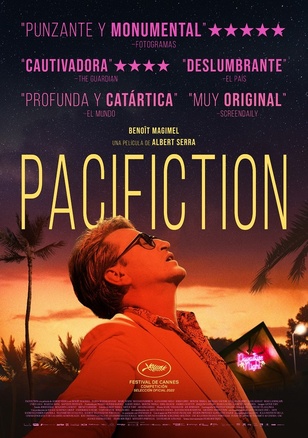