Rosario Russo hails from southern Italy, has a young family and is perfectly integrated in his new home near Frankfurt where he runs a restaurant and hotel business. He keeps a low profile, has hanged identities, speaks an impeccable German - finally, his past is behind him. Until one day, his son Diego, long forgotten and on the run, shows up at his doorstep, and his past suddenly comes back to haunt him. Now Rosario’s orderly and prosperous life precipitates as past memories resurface and engulf him. He must settle the score: but will he remain true to his paternal duties in this final struggle for survival? 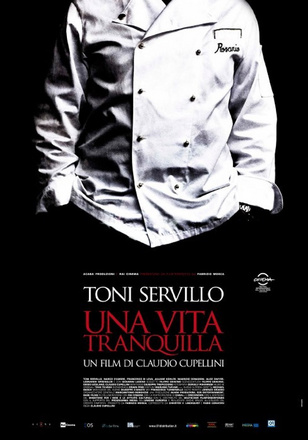