Uncle Howard is an intertwining tale of past and present. New York filmmaker Howard Brookner died of AIDS in 1989, while making his breakthrough Hollywood movie. His body of work, which captured the late 70s and early 80s cultural revolution, was buried in William S. Burroughs’ bunker for 30 years. Now in a personal journey, his nephew Aaron unearths Howard's filmmaking legacy and the memory of everything he was. 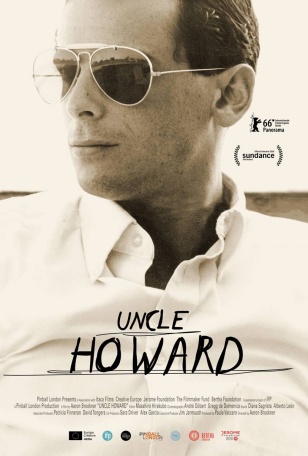 MEDIA support for distribution in Italy.