A documentary that directs hard criticism at the censorship imposed by Silvio Berlusconi on the means of public communication in Italy. The film places the responsibility squarely on both Berlusconi's government and on the parties - right and left - that permitted him to take action. The film is directed by Sabina Guzzanti, a political humorist who felt the heavy hand of Italian government intervention when a program to be shown on public network was censored. Other cases are listed where programs were canceled and the journalists obliged to resign. Passages from censored programs are also shown together with interviews with government employees who were the victim of censorship, in addition to university professors and journalists from several countries. 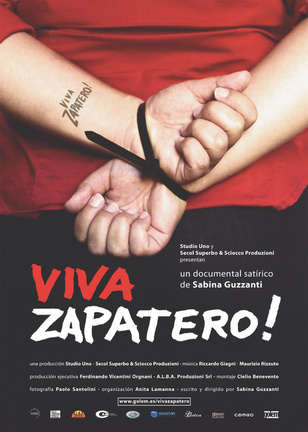