A comedy-drama about the charmingly irresponsible graffiti artist, Daniel, who lives in Copenhagen and earns his living painting declarations of love, on demand, on the walls of the city. He is constantly on the run from parking tickets, overdue bills and the police. Yet he still manages to lead a carefree life. Until he meets and falls in love with the equally irresponsible and charming, Fran, that is... 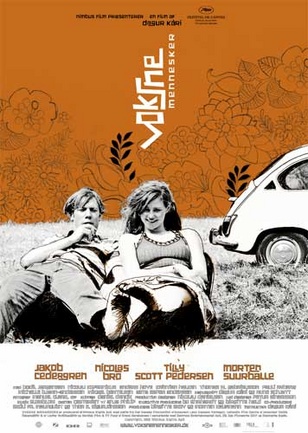