Ignacio has not seen his brother Carlos for over six years, but one evening he bumps into him. Carlos has some serious problems. He is a gambler with many debts and Marta, his wife, has just thrown him out of the house. Although Carlos doesn't seem to care about anything, Ignacio offers to help him. There are only five days left before Ignacio leaves for Los Angeles to finish his architectural studies, but that is more than enough time for the two brothers to form a confusing bond. During those five days, Carlos will lead Ignacio into a world without limits, one full of risks and confrontations, and these encounters will inevitably end up changing and threatening Ignacio’s personal and domestic life. But when he tries to escape from his brother’s influence, he discovers that sometimes it is not always easy to turn back. 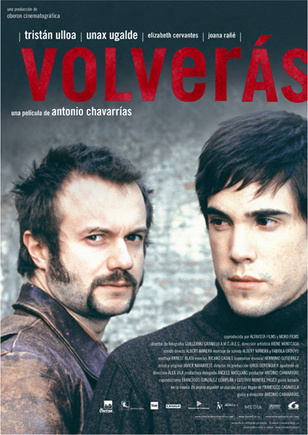