Troubled twelve-year-old Sam heads off on a summer camping trip with his Cub Scout troupe. When the highly imaginative boy claims to have seen a creature in the woods, his counsellors naturally assume that their campfire tales of a monster named Kai have gotten to him. But the danger Sam sees is all too real: watching from the darkness is a masked, feral child whose menacing snarl and quick movements go unnoticed by all except for Sam. As the mocking taunts of the other boys isolate Sam further from his pack, he becomes increasingly convinced that a terrible fate awaits them all. 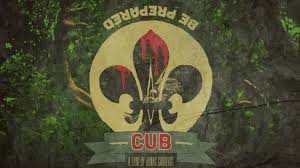