This is no ordinary story of boy-meets-girl. Two young people fall in love, but they come from neighbouring villages, divided by different religions and different ethnicities. The people around them disapprove strongly and are dead-set against their relationship – it is difficult to overcome a deep-rooted hatred. The story is told in three parts, each taking place at a ten-year interval, from the early 1990s to the present. We follow six different lovers over three consecutive decades, each character in each decade played by the same actor. By speaking about the inter-ethnic hatred that is so well known in our region, our story aims to speak of hatred in general – the hatred and mistrust of the Other. 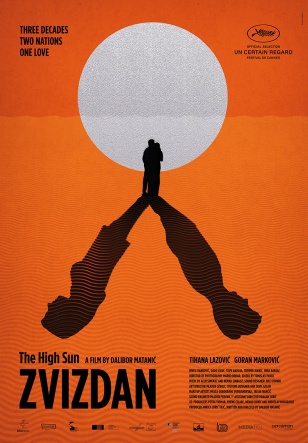